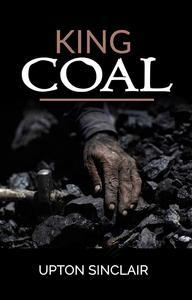 Upton Sinclair is one of the not too many writers who have consecrated their lives to the agitation for social justice, and who have also enrolled their art in the service of a set purpose. A great and non-temporizing enthusiast, he never flinched from making sacrifices. Now and then he attained great material successes as a writer, but invariably he invested and lost his earnings in enterprises by which he had hoped to ward off injustice and to further human happiness. Though disappointed time after time, he never lost faith nor courage to start again.