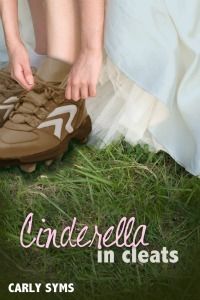 It started just like any other Saturday: Whitney, her best friend, Jason, and their fathers tossed an old football around in the park. But when her dad dies of a heart attack, Whitney doesn't realize her passion for the sport and her friendship with Jason will never be the same. Two years later, Whitney's ready to begin the long journey of re-discovering her love for football, encountering a sexist coach, an unethical but irresistible opponent, a mustard yellow T-shirt, and Jason along the way. How much romance, passion, and hits on the field can Whitney handle before it becomes too much and she's forced to throw in the towel on her dreams?