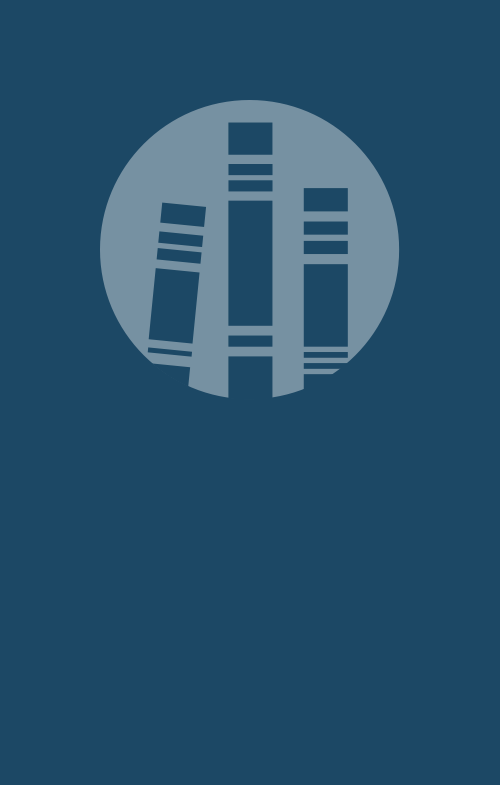 The Tiny Book of Tiny Stories is a trilogy collection of poetic tiny, short stories, no more than a few lines long each. It is compiled by owner and founder of the online collaborative production company hitRECord, Joseph Gordon-Levitt and Wirrow, a curator at hitRECord. It is published by HarperCollins' imprint IT Books. The first book of the trilogy was published in 2011, the second and third volumes were released in late 2012 and in 2013. The slogan for the trilogy is: "The universe is not made of atoms; it’s made of tiny stories". It is suggested that the books are for 18+ year olds.