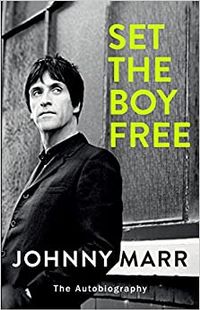 Few groups have had a bigger impact than The Smiths, and few musicians are celebrated as Johnny Marr. Beloved by fans and critically acclaimed in both the UK and America, The Smiths found success on their own terms. But just four years after the band's first hit, Marr left the group-an ending that would be the beginning of a musical journey that has spanned decades, styles, and genres.