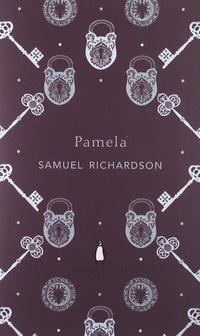 A tale of seduction and "Virtue Rewarded", this early epistolary novel tells of the maidservant Pamela, abducted and abusesd by her master before she eventually falls in love with him. Although Pamela was a bestseller and became hugely influential, it caused a scandal on its publication in 1740; not for the plotline of kidnap and attempted rape, but for Richardson's idea that social and class roles could be overcome by morality and love.