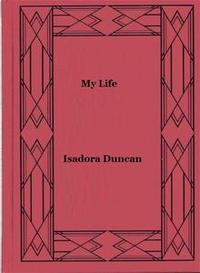 Iconfess that when it was first proposed to me I had a terror of writing this book. Not that my life has not been more interesting than any novel and more adventurous than any cinema and, if really well written, would not be an epoch-making recital, but there's the rub—the writing of it! It has taken me years of struggle, hard work and research to learn to make one simple gesture, and I know enough about the Art of writing to realise that it would take me again just so many years of concentrated effort to write one simple, beautiful sentence. How often have I contended that although one man might toil to the Equator and have tremendous exploits with lions and tigers, and try to write about it, yet fail, whereas another, who never left his verandah, might write of the killing of tigers in their jungles in a way to make his readers feel that he was actually there, until they can suffer his agony and apprehension, smell lions and hear the fearful approach of the rattle-snake. Nothing seems to exist save in the imagination, and all the marvellous things that have happened to me may lose their savour because I do not possess the pen of a Cervantes or even of a Casanova.