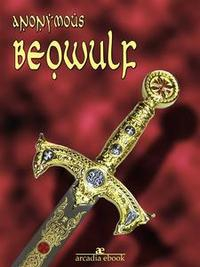 Beowulf is considered an epic poem in that the main character is a hero who travels great distances to prove his strength at impossible odds against supernatural demons and beasts. The poem also begins in medias res ("into the middle of affairs") or simply, "in the middle", which is a characteristic of the epics of antiquity. Although the poem begins with Beowulf's arrival, Grendel's attacks have been an ongoing event. An elaborate history of characters and their lineages is spoken of, as well as their interactions with each other, debts owed and repaid, and deeds of valor. The warriors form a kind of brotherhood called a "comitatus", which seems to have formed an ethical basis for all words, deeds, and actions.