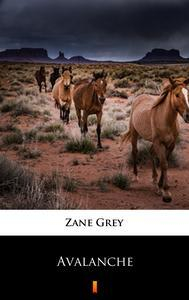 Pearl Zane Grey (1872 – 1939) was an American author best known for his popular adventure novels and stories that presented an idealized image of the American frontier. Zane Grey is the author of 86 books, he is today considered the father of the Western genre, with its heady romances and mysterious outlaws. Raised together in the wild country of the Tonto basin, Jake and Verde grew up closer than brothers. But when they both fell in love with the same fickle woman, their friendship turned to raging hate. The only force that could mend that shattered trust was the raging fury of nature itself. Grey, a word-painter of the western landscape, gives readers his best in describing the mountain winter, but not until he has frolicked with the hearts of two jealous brothers.