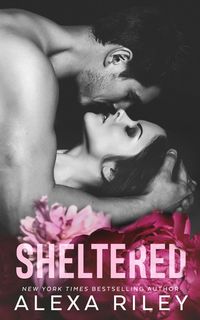 Blair Rosewood is preparing for her first day at her new job. She left her trailer park town to go to college and make something of herself. Now she’s in Charleston, South Carolina surrounded by people with money and she’s going to have to keep up. She hasn’t exactly ended up where she wanted, but she’s going to make the best of it. But one night everything changes. Suddenly she’s taken from all that she knows and is being held captive by a man who is beyond obsessed with her. He’s created a paradise for her with no escape, and he won’t allow an inch of space between them. How can he know so much about her? How can he look at her like he owns her? How can his big hands hold her captive yet be so gentle? How can she resist?