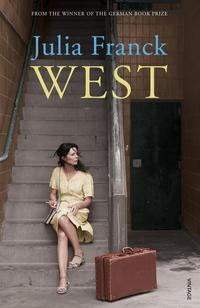 Scientist Nelly Senff is desperate to escape her life in East Berlin. The father of her two children has supposedly committed suicide, and she wants to leave behind the prying eyes of the Stasi. But the West is not all she hoped for. Nelly and her children are held in Marienfelde, a refugee processing centre and no-man's-land between East and West. There she meets Krystyna, a Polish woman who hopes that medical treatment in the West will save her dying brother; Hans, a troubled actor released from prison in the East; and John, a CIA man monitoring the refugees for possible Stasi spies. All lives cross here, in this gateway to a new life. Now an award-winning film.