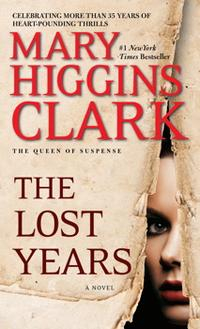 America’s long-reigning Queen of Suspense delivers her most astonishing novel yet—part spine-tingling murder mystery, part breathless treasure hunt. Just weeks after discovering a letter that may have been written by Jesus Christ himself, biblical scholar Jonathan Lyons is found shot to death in his study. Police suspect his wife, who suffers from Alzheimer’s, murdered him in a jealous rage. But the priceless parchment is missing, and Jonathan had recently confided to a family friend his suspicions that someone he once trusted had designs on the ancient document. It is up to his daughter, Mariah, to clear her mother of murder charges and unravel the real mystery behind her father’s death—before her own revelations become her last.