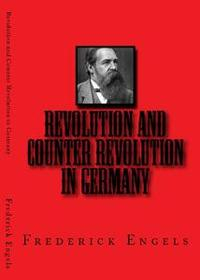 THE first act of the revolutionary drama on the continent of Europe has closed. The “powers that were” before the hurricane of 1848 are again the “powers that be,” and the more or less popular rulers of a day, provisional governors, triumvirs, dictators with their tail of representatives, civil commissioners, military commissioners, prefects, judges, generals, officers, and soldiers, are thrown upon foreign shores, and “transported beyond the seas” to England or America, there to form new governments in partibus infidelium, European committees, central committees, national committees, and to announce their advent with proclamations quite as solemn as those of any less imaginary potentates.