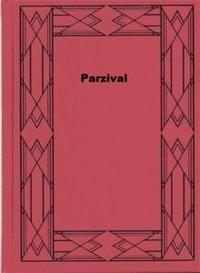 Parzival is the retelling and ending by one genius, Wolfram von Eschenbach (fl. c. 1195-1225), of the unfinished romance of another, the Perceval of Chrétien de Troyes, a poem otherwise known from its prologue as Li contes del graal or ‘The story of the Grail’. Chrétien’s poem is the earliest extant narrative of the Grail, though he tells us that his patron Philip, Count of Flanders, had lent him its ‘book’, presumably in one or other respect a source, but a work of absolutely unknown content