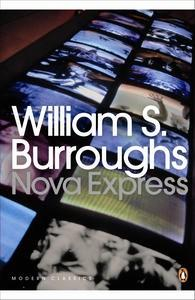 'Will be read with the same shock of terror and pleasure in a hundred years' time' Angela Carter A fascinating mix of autobiographical episodes and extraordinary Egyptian theology, Burroughs's final novel is poignant and melancholic. Blending war films and pornography, and referencing Kafka and Mailer, The Western Lands confirms his status as one of America's greatest writers. The final novel of the trilogy containing Cities of the Red Night and The Place of Dead Roads, this is a profound meditation on morality, loneliness, life and death.