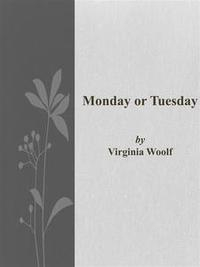 Virginia Woolf (January 25, 1882 - March 28, 1941) was a English author and feminist. Born Adeline Virginia Stephens in London she was brought up and educated at home. In 1895 following the death of her mother she had the first of numerous nervous breakdowns. Following the death of her father (Sir Leslie Stephen, a literary critic) in 1904, she moved with her sister and two brothers to a house in Bloomsbury. She began writing professionally in 1905, initially for the Times Literary Supplement. In 1912 she married Leonard Woolf, a civil servant and political theorist. Her first novel, The Voyage Out, was published in 1915. Between the wars, Woolf was a significant figure in London literary society and a member of the Bloomsbury group. In March 1941, Woolf drowned herself in the River Ouse, near her Rodmell residence. She had published a lot of novels and over 500 essays.