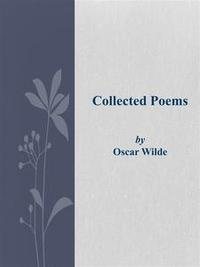 Poet and dramatist, son of Sir William Wilde, the eminent surgeon, was born at Dublin, and educated there at Trinity College and at Oxford. Known for his barbed wit, he was one of the most successful playwrights of late Victorian London, and one of the greatest celebrities of his day. He was one of the founders of the modern cult of the æsthetic. Among his writings are Poems [1881], The Picture of Dorian Gray, a novel, and several plays, including Lady Windermere's Fan, A Woman of no Importance, and The Importance of being Earnest.