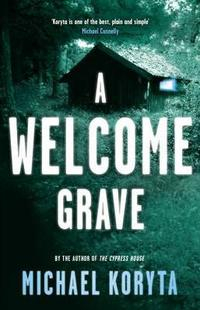 Lincoln Perry was once a rising star on the Cleveland police force, until he was kicked out after he got in a fight with Alex Jefferson, the millionaire his fiancee left him for. When Jefferson is tortured and murdered, it isn't long before the police are at Lincoln's door asking questions.Things go from bad to worse when Lincoln agrees to do a favour for Jefferson's widow - to track down the dead man's son who has unknowingly inherited his millions. What should be a routine search for a missing person ends with the son's body lying in the morgue and Lincoln in jail.Lincoln realises that Jefferson's millions are the target of a thirst for revenge that hasn't been satisfied by blood. But soon Lincoln is being pursued by a pair of deadly assailants and under pressure from the police, who are determined to put him back behind bars, if he survives long enough to make it there ..